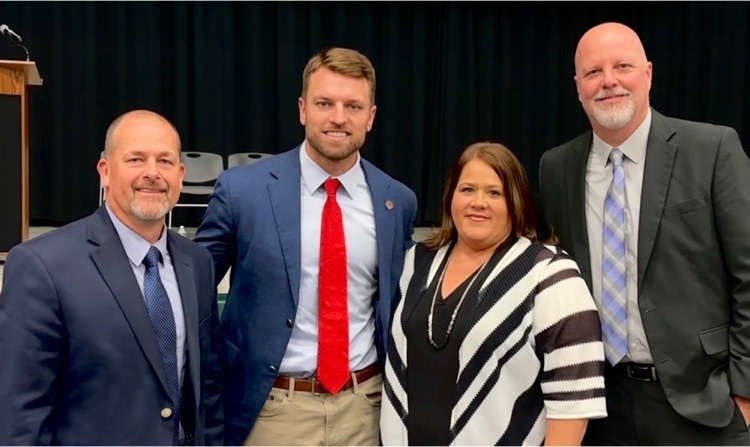 The legislation will create an Ohio Facilities Construction Commission (OFCC) program for public school districts in Appalachian Ohio who have not yet gone through the OFCC  building construction process to date.

The Accelerated Appalachian School Building Assistance Program limits eligibility to school districts with full or partial residency in one of Ohio's 32 counties federally designated as Appalachian.  The program also includes a levy incentive, which is designed to encourage voters to pass school facility levies on the first try, for an increased state share of the project.

Representatives Shane Wilkin and Representative Jay Edwards have proposed $600 million be appropriated to begin the Program.